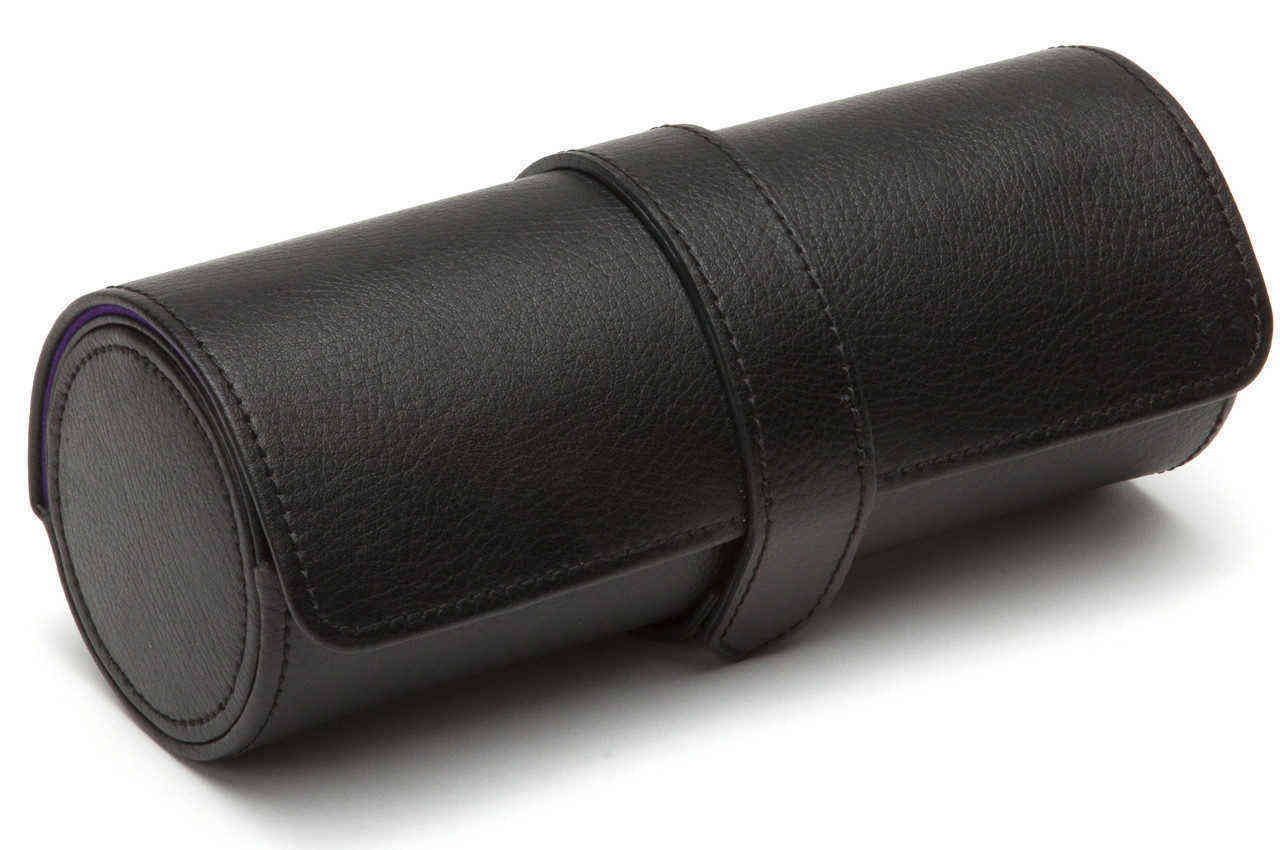 When Manxman John Harwood revealed his patented self-winding mechanical watch movement in 1923, the impact his invention would have on modern watchmaking was unprecedented and universal. His first ‘automatic’ wristwatch was quite literally a revolution, and the rotor whose spinning action could keep the mainspring wound, meant that if it was worn daily, the constant motion of the wrist maintained the power reserve, and all but eliminated the need to wind or reset a stopped watch.

His first ‘automatic’ wristwatch was quite literally a revolution, and the rotor whose spinning action could keep the mainspring wound, meant that if it was worn daily, the constant motion of the wrist maintained the power reserve, and all but eliminated the need to wind or reset a stopped watch.

Once the potential of Harwood’s concept was recognized, watch manufacturers quickly took notice, the vast majority of them adopting the new technology for their own collections, and the Automatic Watch as we know it was here to stay.

Great as it has no doubt proven to be, the automatic movement had one little quirk; if you owned – as you should – more than one wristwatch, then unless the movement had an unusually capacious power reserve, the watch would run out of energy and stop. This then meant resetting the time, day, date and moonphase every time, and where some enjoy that couple of minute’s precious interaction with their timepiece, for others it could become something of a chore.

In the world of watchmaking, problems are there to be solved – often actively sought out, and this niggle created an opening for some kind of device which could replicate the action of the wrist, and in pretty short order the boxed rotating watch winder emerged as the White Knight to the rescue of the resetphobics.

Almost one hundred years before all of this, a modest German silversmith, Philipp Wolf stumbled upon the discovery that his pieces sold faster when they were presented in one of the little wooden boxes he would carefully make by his own hand. There were a lot of silversmiths around but apart from doing it for themselves, a veritable dearth of fine boxmakers, and in 1834, in an inspired change of focus, the by now former silversmith opened for business his eponymous company to manufacture his wooden boxes, and establish the foundations of what would eventually become an enduring market leading company with clients around the world.

As the business evolved and was passed down through the successive generations, from son to son, and Philippe to Philippe, it saw production extend to Sweden in the 1930s - when Harwood’s automatic watch was making waves in the horological scene, England in the swinging sixties, and most recently, in 1988 a facility in the USA. By now a market leader and solidly established as a manufacturer of luxurious boxes with clients which included many of the world’s premier jewellery houses and watch manufacturers.

This immediate proximity to the watch industry was a perfect observatory to provide inspiration for Philip Wolf V, who was overseeing operations in the States. Following the almost absolute devastation of the centuries-old mechanical watchmaking tradition as the tsunami of quartz domination raged across it, wiping out dozens of companies, large and small, the air of a new sophisticated and highly informed audience began to rekindle the embers of a badly wounded watchmaking industry, fanning them into a flame from which it would re-emerge like the legendary Phoenix.

Seeing the modest but growing demand from collectors of fine watches for winding devices for their automatic pieces, logic dictated that a move into this emerging niche was a natural offshoot from his company’s core business, and, bringing his family’s expertise across five generations of very high quality boxmaking to this thinly populated sector of immaculately appointed watch winders, the Wolf Company entered the arena.

Once seen as a practical yet extravagant accessory for the well-heeled serious collector, watch winders have become increasingly popular as the internet generation educated itself to the fineries of traditional watchmaking, relegating quartz watches to their rightful position as the first rung on the ladder of watch ownership and sales of mechanical, and specifically automatic watches took off again with gusto.

Wolf were fast to react to a new opportunity and their boxed watch rotators, which were both beautifully manufactured yet accessibly priced, quickly cemented their position as firm favourite for tens of thousands of new customers around the world.
The reason for this success is evident in every Wolf watch rotator, from the top of the range eight-piece Roadster to the single-piece entry level Cub models. They are made to exacting quality standards, they are made to last, and they are made to be versatile with the endlessly adaptable and über-cool Modular collection, which ergonomically grows as those watches mysteriously seem to multiply.

Starting with colourful faux leather single piece cubes, the Wolf range matures with 2, 3, 4, 6 and 8-piece cabinets featuring high gloss wood finishing, polished steel details and engaging settings panels reminiscent of 70’s style auto radios.
Boasting an extensive range of options, including electronically adjustable bi-directional rotating pads, so each watch can be set up to its own winding program, the constant gentle motion which keeps the movement going also serves to prevent the fine oils within from congealing through long periods of storage.

At The Limited Edition we see Wolf watch rotators as the perfect accompaniment to a growing watch collection.