With its brand new Antarctique Terre Adélie collection, Czapek enters the prestigious and highly exclusive luxury sporty-chic watch arena with a highly impressive statement of intent, in a piece which is both modern yet classical in its stylish integrated stainless steel case and bracelet, and also boasts a truly superb new in-house movement.

A young company with a name which is historically significant in watchmaking, Czapek has not really put a foot wrong since making its debut in 2015, reviving the name of one of the eighteenth century’s most respected Masters with a classically inspired collection called Quai des Bergues, named after the first Geneva boutique of the same François Czapek, and then picking up the highly coveted Public Vote GPHG award the very next year. Impressive. There’s a strong connection with Patek Philippe too, as Czapek and Antoine de Patek crossed paths as young men, newly arrived in Geneva, combining their talents as prodigious watchmakers, and joining forces to form their own company, where they worked together for a number of years from 1839-’45 before going their separate ways. However, apart from that period almost two hundred years ago, there is no crossover of any kind today, and in truth, apart from that historical footnote, it is not necessary, as Czapek is a brand which is finding its feet quite nicely on its own merit.

Up until now, the Geneva based marque has focused its energies on establishing its three classically inspired collections, which essentially took the aesthetics of Czapek’s classic pocket watches and rewrote the code, adapting them for the twenty-first century as beautifully crafted, hand finished, limited production wristwatches. It is a strategy which has worked out well, and in a short period of time, the brand is positioned where it needed to be, with a growing following among collectors of fine independent watchmaking, and so the announcement of the arrival of its newest and most contemporary member of the portfolio, in a limited production of just 99 examples, as well as a ten-piece special edition, is another deft move by this rising star in the watch firmament.

With superlative design and build quality, and also boasting a superb all new in-house self-winding movement, the Czapek Antarctique is sleek, slim and stylish, with suggestive undertones which hark back to the classic luxury sports-chic forerunners of the 1970s, and in terms of its aesthetics, the Antarctique is everything a contender in this exclusive genre should be.

Presented in a stainless steel case which measures 40.5mm across and a tidy 10.6mm tall, it is very nicely proportioned, and its polished round bezel is accentuated by the sharply defined lines which extend beyond the case and onto the integrated link bracelet, giving the impression of a well-engineered and solidly built piece.

The Antarctique will be made available with four dial options, which include a rich Burgundy, Black Ink, Deep Blue and another proprietary finish, Czapek’s Secret Alloy, all created specifically by dial specialists Metalem using their own techniques, and with whom the watchmaker have worked on several previous models. A lamé finish allows for the colours to striate across the dial, so creating tiny reflections and shadows on the surface. The applied steel hour indices too are distinctive as they are faceted and taper at their ends to pointed tips which extend out onto the dial. Accents of powerful Super-LumiNova here and on the elongated Czapek style hands ensure excellent legibility in all levels of light. The date window is located at the six o’clock position and thanks to the uniform colour of the date disc, it is discreet and unobtrusive.

To celebrate the release another ten piece limited edition based on the Antarctique, called the Orion Nebula has been produced, and it is defined by the beautiful hand varnished dial which depicts the cloud-like celestial body in light colours against a dark background.

Immaculately executed throughout, and with the kind of attention to detail that emphasises how much thought, consideration and care has gone into its design, the Antarctique is a convincing piece from the off. The upper surface is flat and has a radial sunburst brushed finish which provides a striking contrast to the polished bezel ring which sits on top, and contains the box-sided sapphire crystal. With a clean flowing edge from end to end, the profile is therefore angular and poised, and at either extreme a pronounced crease begins a sharp slant downwards towards the first integrated link, as the case and bracelet join together tightly into one flowing entity.

On both sides of the case, sculpted recesses curve around the shape of the movement within, and on the crown side a pair of shoulders rise out to protect it. The flat shape of the case gives it the appearance of being even more slender than its actual 10.6mm height. With comfort a primary objective in the design process, the snug interaction of case and bracelet mean that it is almost possible to forget it’s on the wrist.

Underneath, a sapphire crystal caseback provides a view of what is Czapek’s real new crown jewel; the stunningly beautiful, fully in-house designed and developed SXH5.01 self winding calibre. A remarkable piece of micro engineering, complemented with its eye-pleasing architecture, the new movement offers a three dimensional view of its inner gear train and free sprung balance wheel, thanks to the seven skeletonised bridges which are inspired by Czapek’s own 19th Century creations, and which make a striking visual spectacle. Offset and fitted flush onto the main plate the energy comes from the 100% recycled solid gold micro rotor which shaves excess height off the movement, and whose constant free spinning rotations provide the chronometer-rated 28’800vib/h mechanism with a minimum of 56 hours of power autonomy when fully wound.

Taking its handsome design into account, and reinforced by this new high tech manufacture movement which beats within, the Czapek Antarctique is more than a highly credible entry into this very reserved and prestigious sector of the watch industry. A significant step for the young company in showcasing its first in-house movement, as well as the new sporty-chic direction which Antarctique takes it in.

Only 99 examples are to be produced, at least initially. This reflects the steady incremental steps taken by Czapek to this point, and while some diehard brand-loyal aficionados of its competitors might be hard won over, this first move into luxury sports wristwatches is likely going to prove distracting to others, and for them it would be hard to deny that they would be buying into a piece which represents notably good value in its class, as well as the exclusivity of a series one collection, which we will surely see more of in the not too distant future. 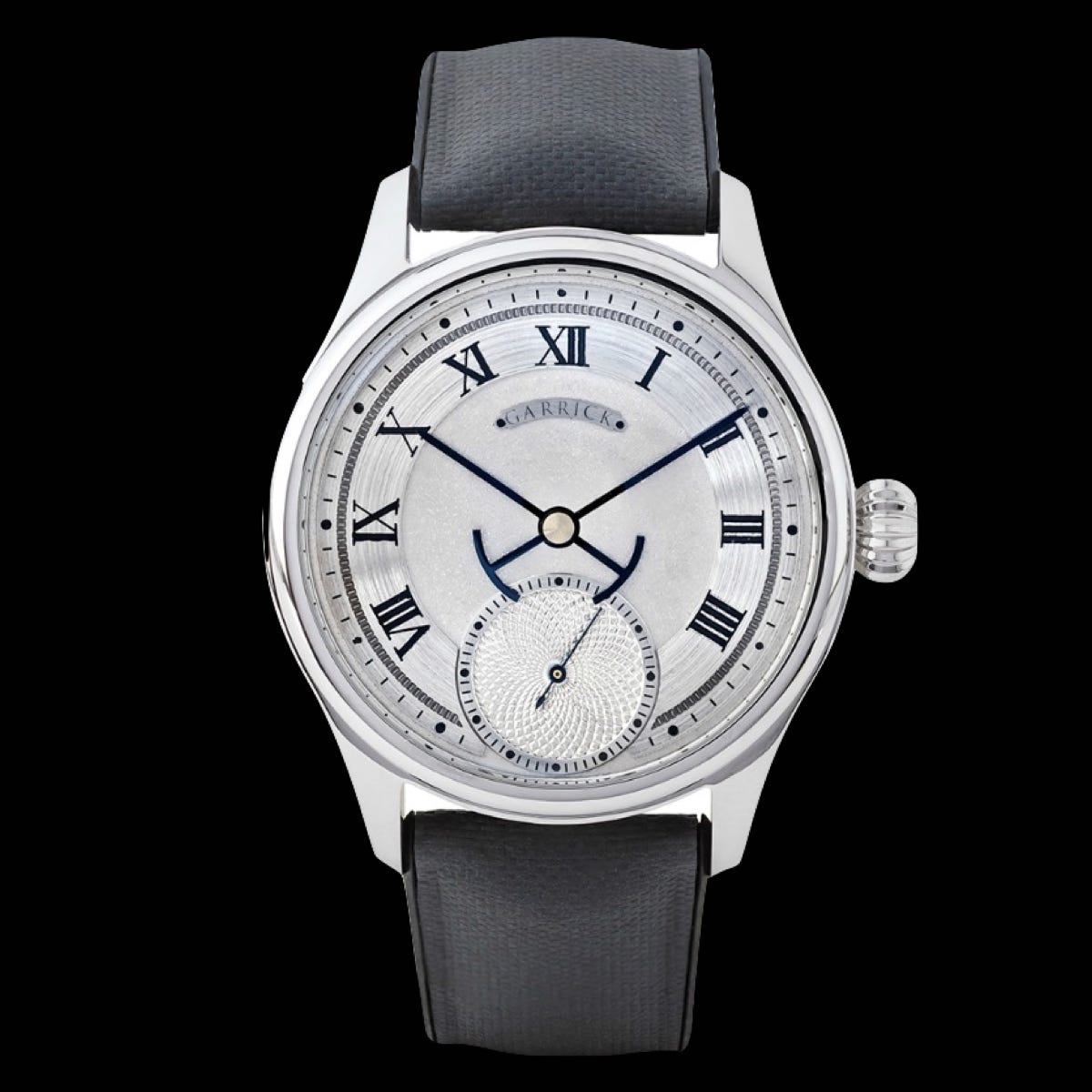 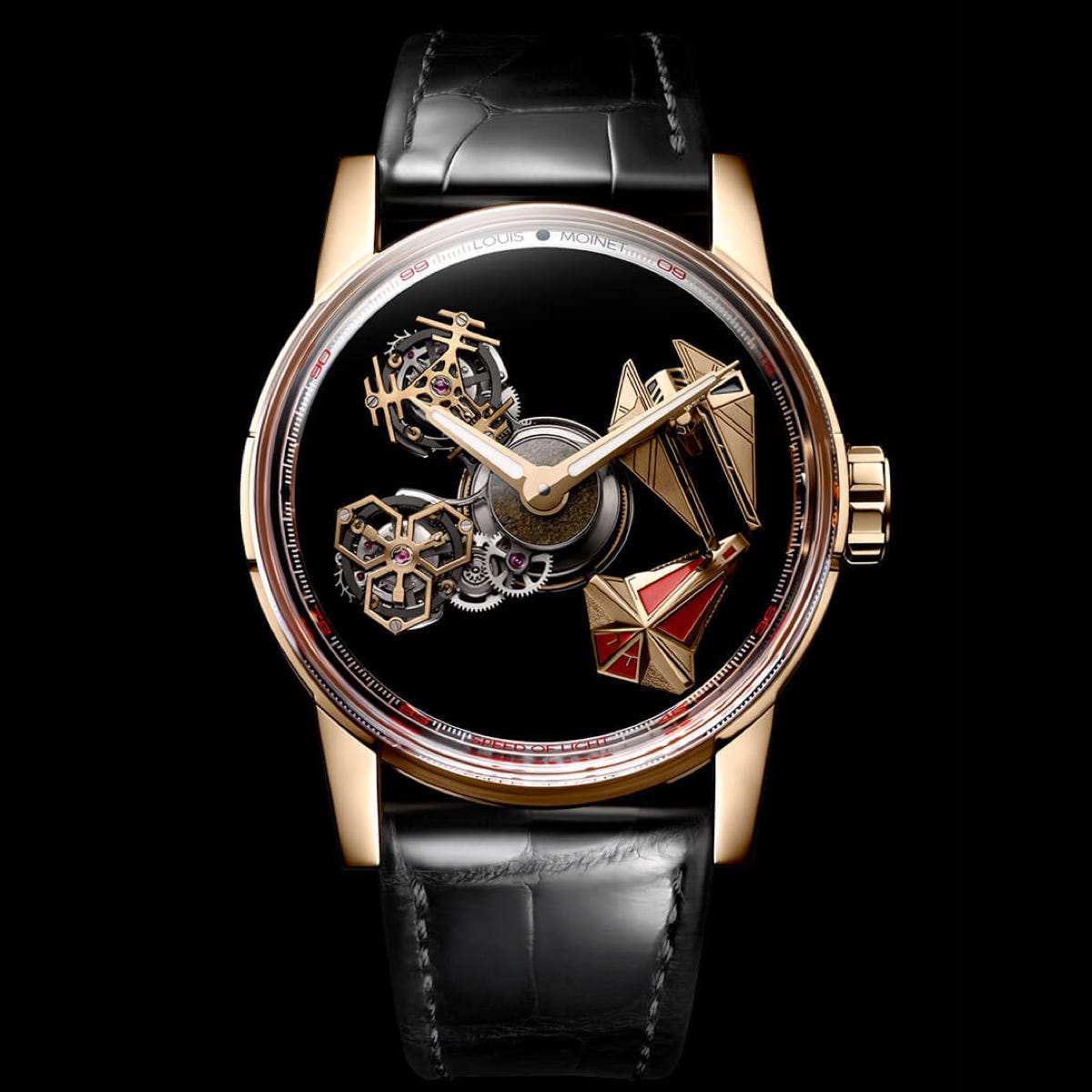 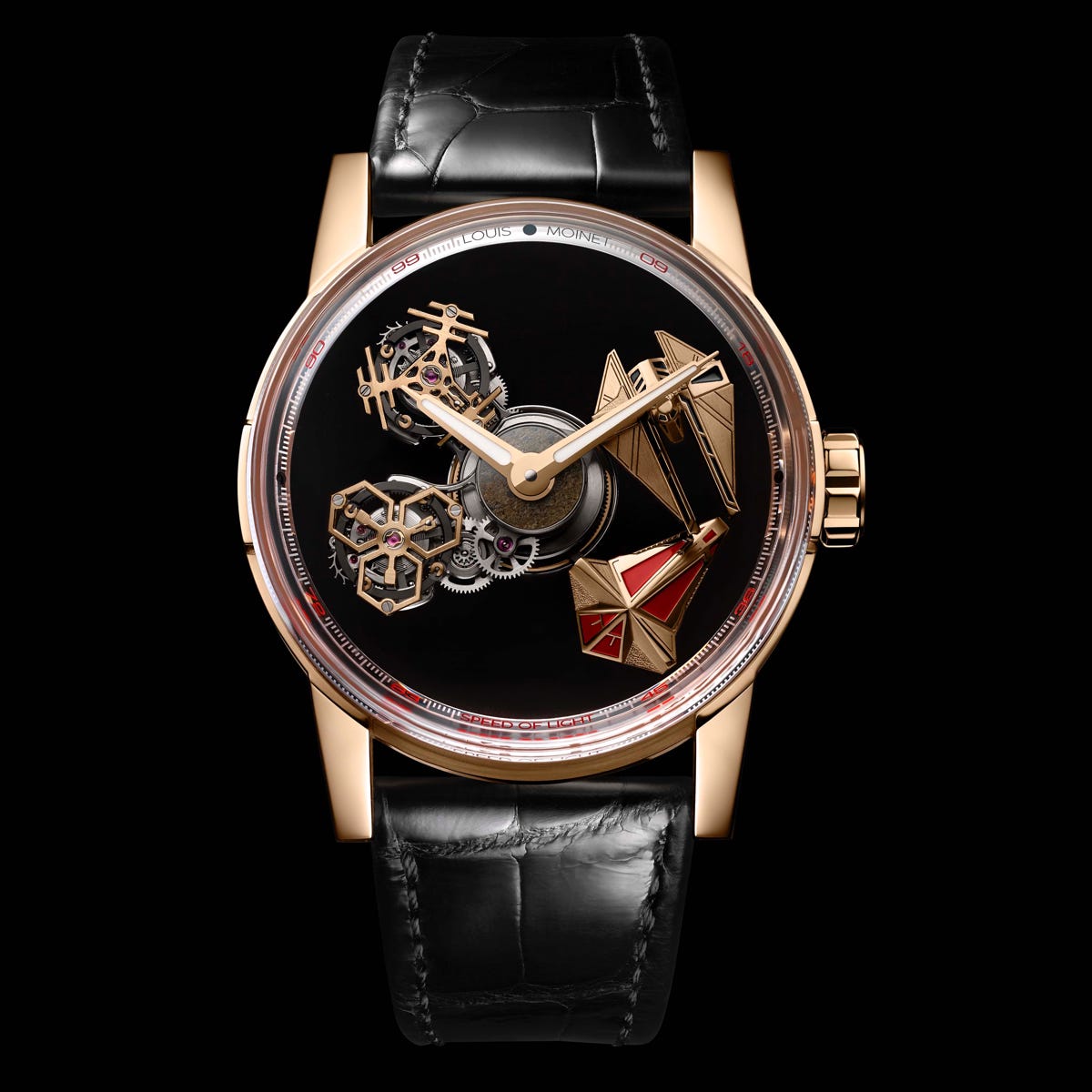 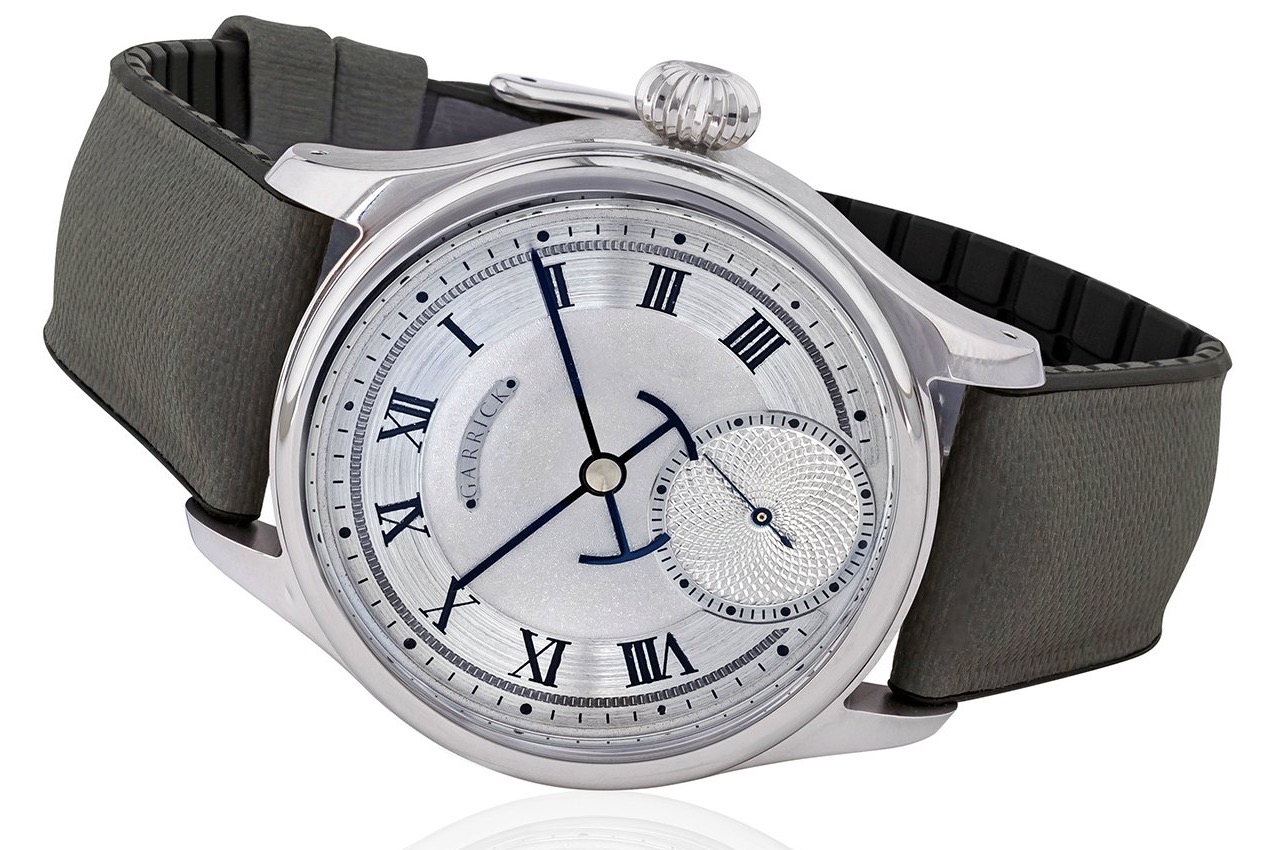