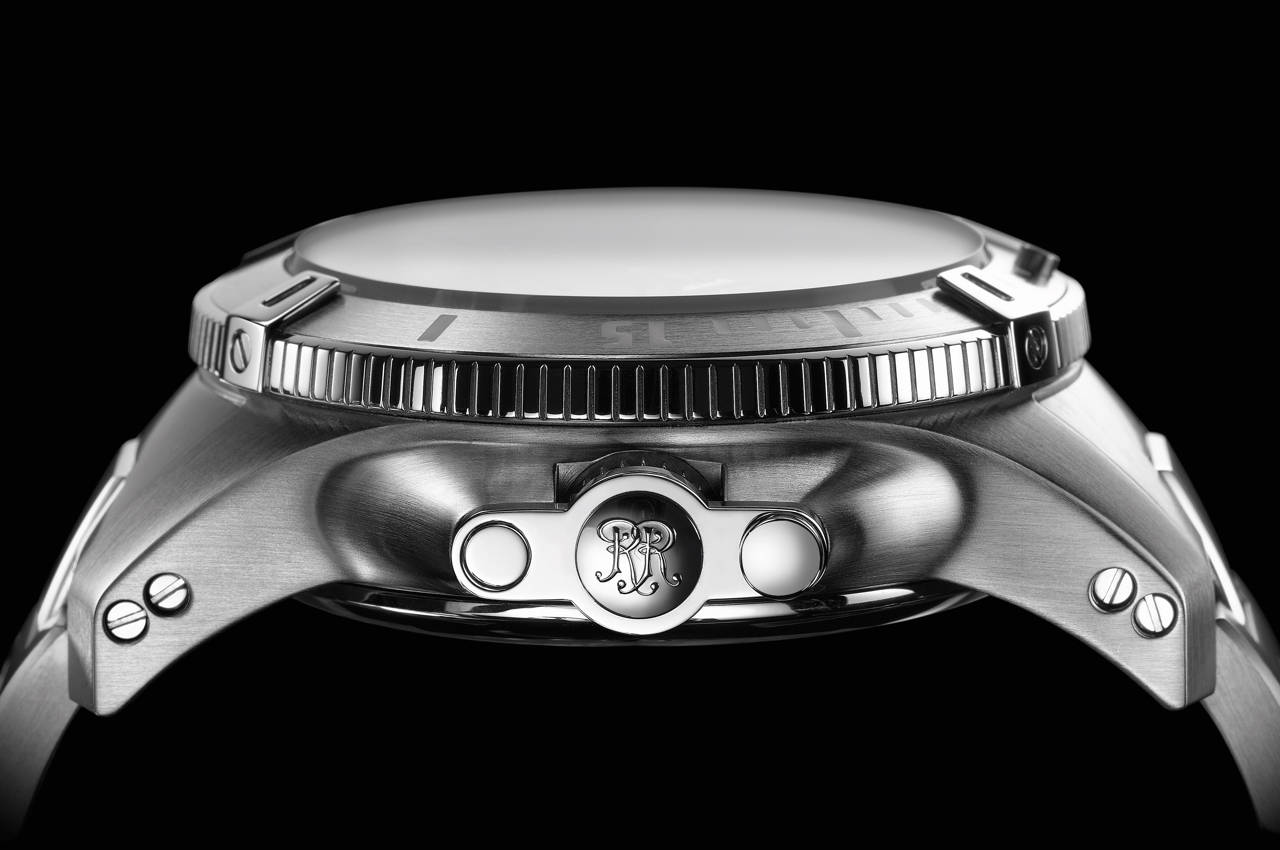 There are a number of things that set the Ball Watch Company apart from their peers, and some are more obvious than others. For one, they are unmistakably distinguishable thanks to the fact that often, Ball use tiny gas filled tubes to illuminate the watch’s functions, which seemingly ‘switch on’ in low light conditions in a sharply defined neon glow.

Another Ball USP is the fact that it is an American family owned company, which is still in the hands of the founder’s antecedents, and even though each watch is manufactured in Switzerland, and bears the “Swiss Made” legend on its dial, Ball remains a resolutely American brand, whose heritage lies in its association with the formative US railroad companies and regulators in the late 1800s.

Never a brand to follow the whims of fashion, Ball instead has traditionally dedicated its approach to producing high quality instruments, or tool watches, where reliability, legibility and durability are essentials and with its target market that small but demanding sector of professional services, where often life or death decisions are dependent.

The Engineer Hydrocarbon collection is comprised of hard wearing and functional stainless steel watches, which are built to protect the Swiss movement within against water ingress to a depth of 333m (more than 1,100 ft).

Inspired by the achievements of one Colonel Robert L Stephens, a pioneering USAF test pilot nicknamed the Silver Fox, who in 1965 set new speed and altitude records in his Lockheed YF-12 experimental aircraft, Ball have dedicated a special limited edition version of their Engineer Hydrocarbon in his name.

A striking men’s watch with considerable presence, the Engineer Hydrocarbon Silver Fox limited edition is a 41.5mm piece in stainless steel, with brushed and polished surface finishing. Its broad unidirectional rotating bezel features luminous accents, and its patented crown protection assembly juts out prominently at the three, underscoring its purposeful, no nonsense criteria.

Beneath the thick domed sapphire crystal, the dial is matte black, and the hands and hour markers are pronounced for optimized legibility. A Ball signature are the H3 tritium gas filled tubes which emit a piercing glow in low light environs, and with sixteen tubes used on the hours, minutes and seconds hands, as well as the markers, it’s a compelling feature for those who depend on instant, at a glance referencing.

As well as day and date windows, the dial also features the silhouette in red of Stephen’s YF-12 aircraft, and the theme is continued on the caseback, which is a solid steel cover with an embossed portrait of the Silver Fox, strapped in, and with helmet and visor, inside his cockpit.

Within, the automatic self winding Swiss movement is brought up to COSC chronometer standards, ensuring that its reliability and accuracy are on a par with the rest of the watch’s practical functionality.

Bracelets are typically a good indicator of overall build quality, and here the steel links are tight yet superbly mobile and feel very solid on the wrist. Not surprising then that the clasp too, is a tough push button butterfly arrangement for speedy removal, and a secure fit whilst being worn.