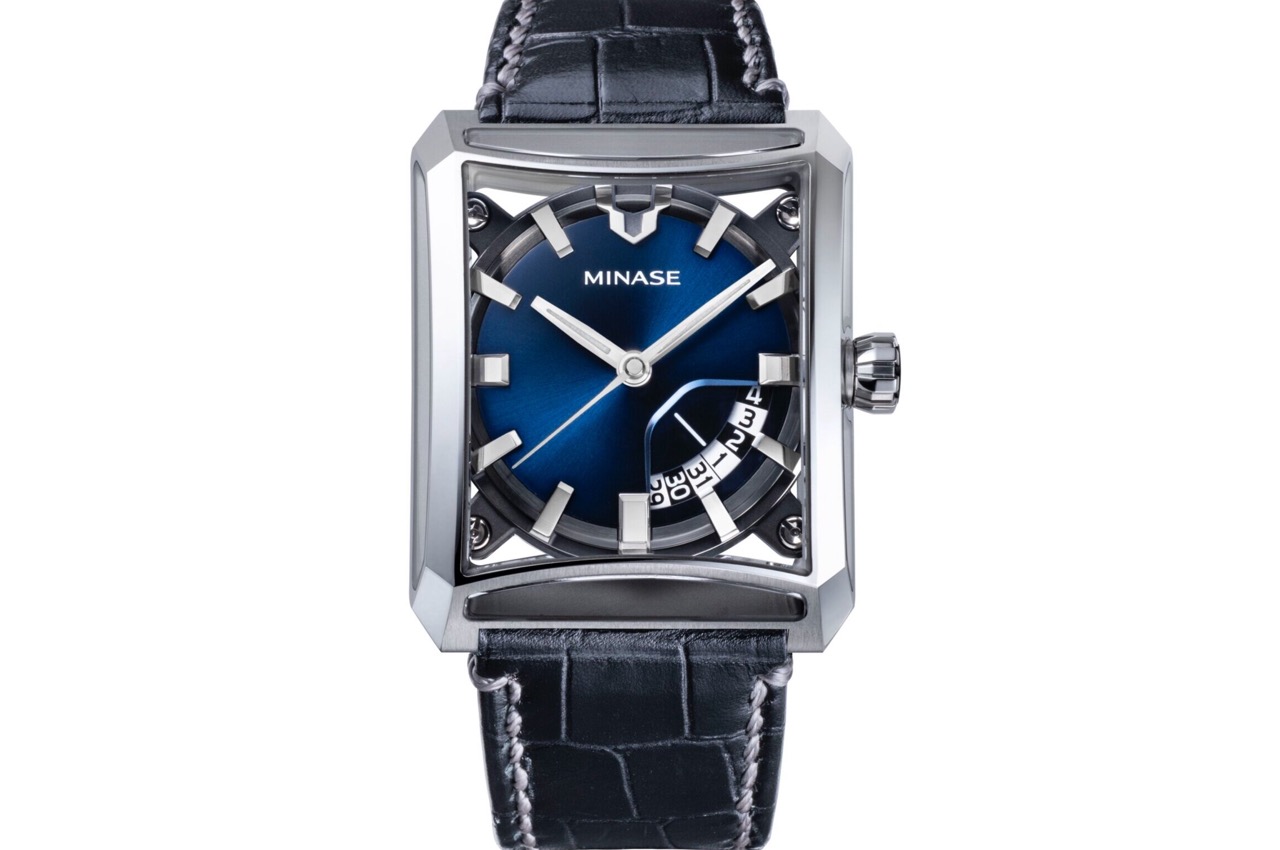 An exceptional piece of beautifully thought-out contemporary watch design, with sculpted futuristic architecture and floating centrepiece, the 7 Windows VM15 by Japan-based independent watch manufacturer Minase is a superb wristwatch, whose proprietary in-house HiZ case-in-case concept is displayed like a museum exhibit within a case of pared back metal and sapphire glass.

Based in the rural north eastern Akita Prefecture, Minase was established in 2005 as the offspring company of specialist tool and watch case manufacturer, Kyowa Co Ltd, which for years had been supplying its products to a number of large watch brands. Using its own highly skilled artisanal craftspeople, Minase has infused all of its know-how into its portfolio of modern classic timepieces, which are distinctive, distinguished and fabulously stylish.

With light pouring in from every angle, filling the space within the glass-walled chamber in which the mechanism and display appear to float in suspended isolation, the 7 Windows VM15 is a symbiosis of shapes, forms and technical accomplishment. Unlike any other watch, this is a spectacular piece which epitomises the Minase approach of holistic design and fastidious attention to every detail.

The 7 Windows is manufactured in 316L stainless steel, and measures 38mm across, 51mm in length and 12mm tall. Its case is rectangular in essence, but with lines which flow gracefully, and its stripped back skeletal frame with highly polished and coarse grained finishes, curving towards sharply defined edges, it is shapeless yet ergonomic, and outstandingly beautiful in its aesthetic and technical execution.

At the heart of the 7 Windows, the novel Minase HiZ ‘case-in-case’ concept is a central capsule which contains the movement and dial as a single entity. Visible through the sapphire panels on either side and at each end of the case, the capsule appears to be suspended in isolation within the space of the glass-sided watch case, an illusion which is magnified by the distorted effect of the box-like edges of the sapphire crystal on top.

Beneath the gently domed sapphire glass, a ring of polished steel hour indices is attached to the dial base, and protrude away from the edge of the dial towards the inside of the case, accentuating the remarkable three dimensional visual depth of the façade. The hour and minute hands are polished with luminous inlays giving optimal legibility in all light environs, and both the minute and seconds hand arcuate to follow the contour of the domed dial. Within the wide recessed cutaway between the three and six o’clock positions, the black and white date disc indicates the current date via a line at its mid-point, while also showing the preceding and subsequent numbers.

Inside the HiZ container, the new Minase KT7002 self winding movement is based on a premium grade Swiss ETA 2892/A2 calibre, and runs at a brisk 28’800 vib/h with a power reserve of a minimum 50 hours. The mechanism has been taken apart in the Minase workshops where it has been refinished by hand, with perlage decoration to the plates, diamond polished bevelling and black ‘or’ bridges, and to which a lubrication-free bearing system has been added, along with the rotor which features the drill-head Minase motif. The solid metal caseback features a sapphire glass porthole through which the movement and the detailing can be appreciated.

With the company’s entire annual production currently limited to approximately five hundred pieces, the 7 Windows VM15 is a watch which is always going to be exclusive and highly individual. Boasting the uncompromisingly meticulous standards of Japanese artisanal craftsmanship with cutting edge manufacturing techniques, it fuses tradition with modernity in truly spectacular style. It is presented on either a hand stitched alligator leather strap with folding clasp, or on a stainless steel bracelet. 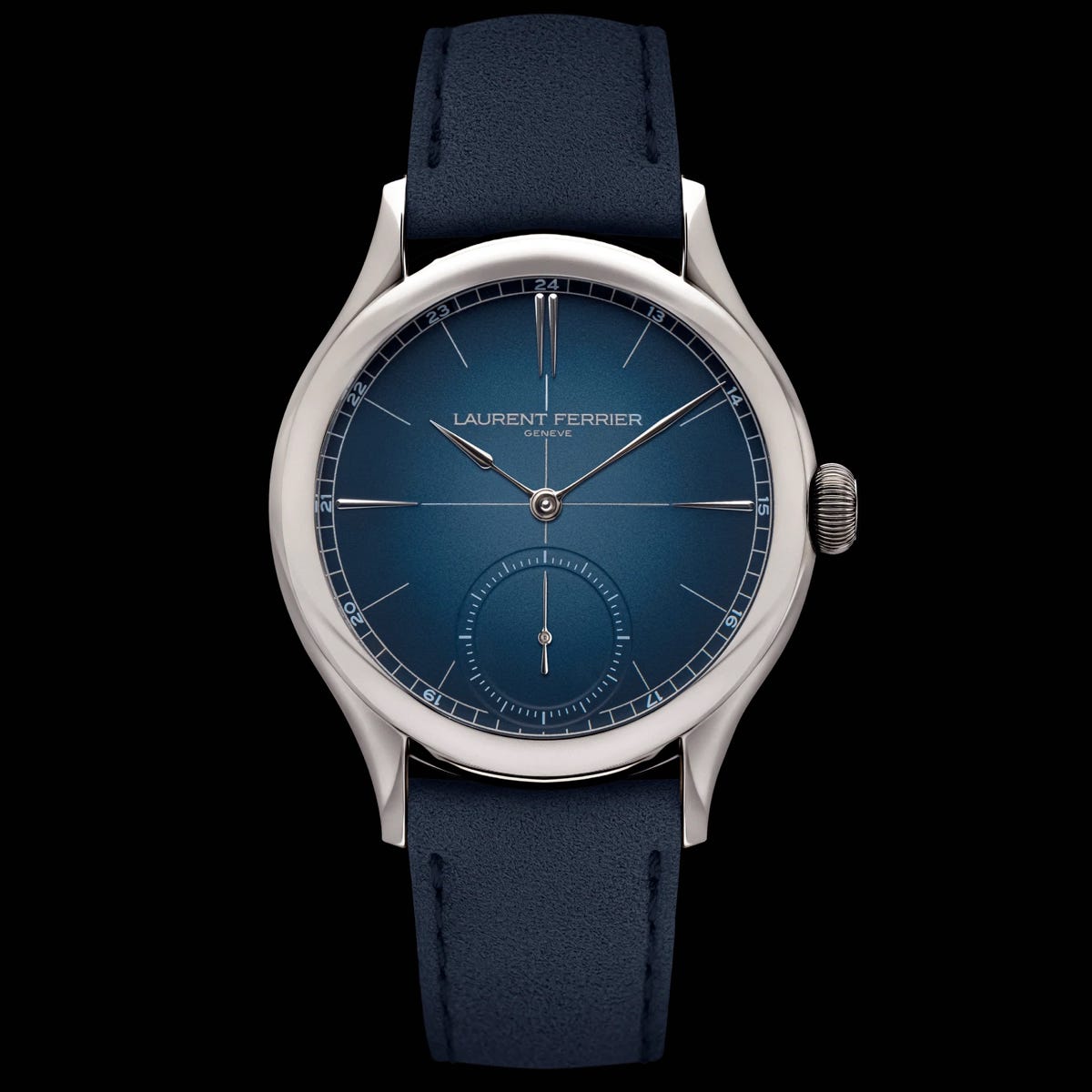 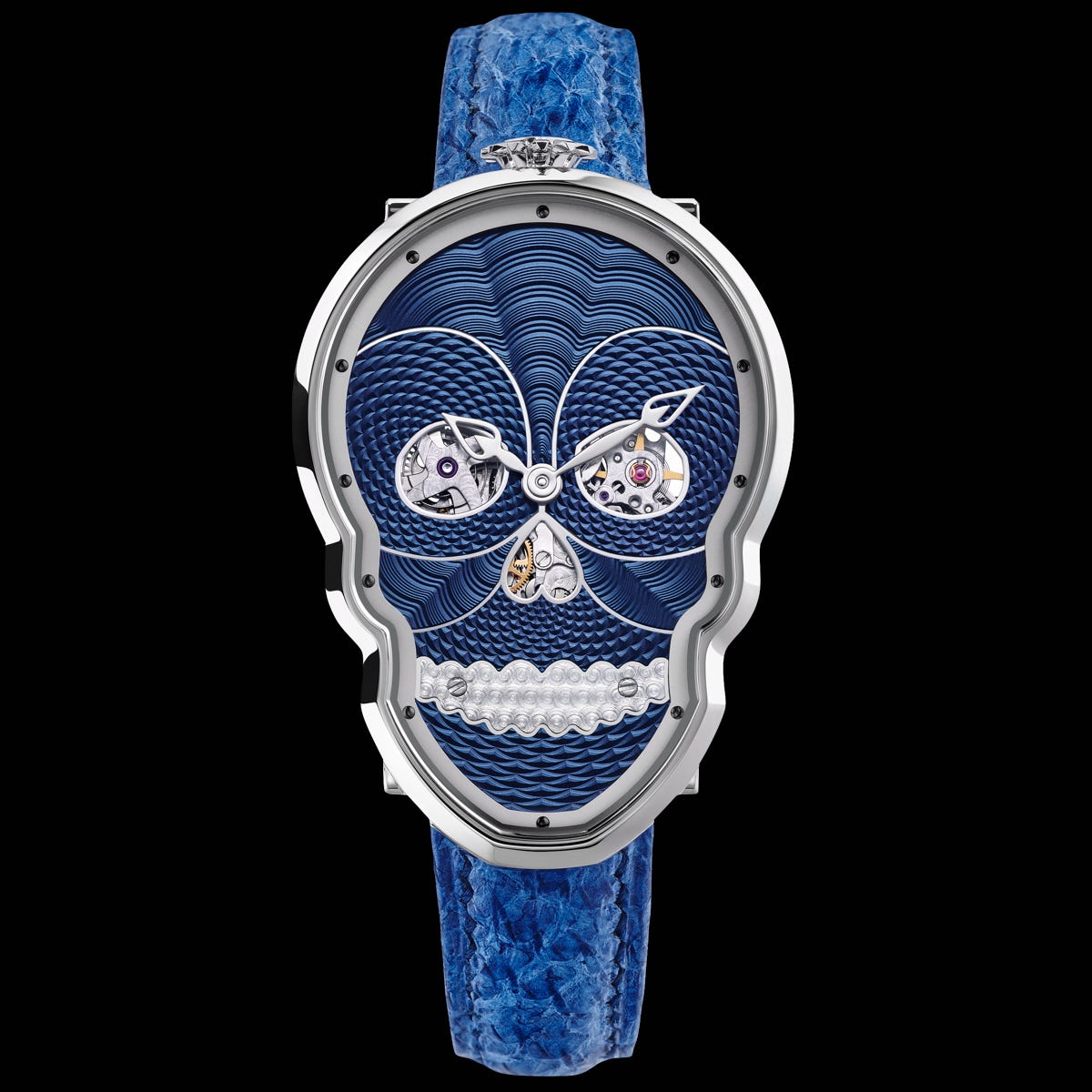